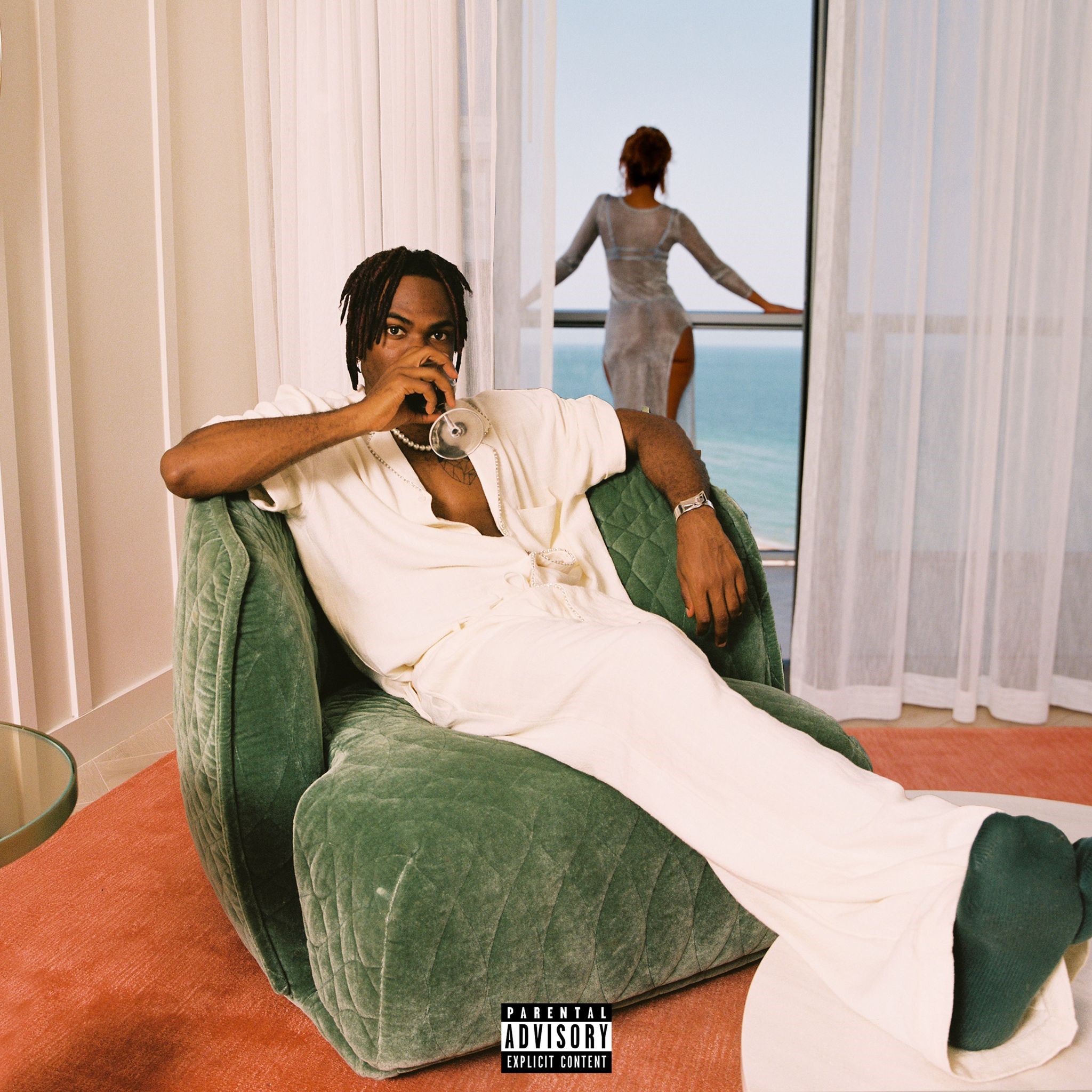 Chukwuka Ekweani, known publicly as CKay. the rising star in the ever-burgeoning Afrobeats scene. The selfdefined Emo-Afrobeat star is soaring up charts across the globe thanks to a viral remix of his single “Love Nwantiti”, and the UK is no exception.

The Nigerian singer, songwriter and producer originally released Love Nwantiti (Ah Ah Ah) back in 2019 as part of his debut EP CKay The First.

mix (with hundreds of thousands more across other versions) - and users soon began seeking out the original.

CKay has continued to create a global presence with accomplishments such as the “most Shazamed song in the world”. This week ‘love nwantiti’ lands back at #1 on the Spotify Viral 50, and reaches a new peak of #9 (and #21 & #99) on the Global Spotify Top 200 with charts in over 60 markets, equivalent to a Global Top 3 position with all 3 versions’ streams combined. Now up to over 100m weekly streams across all versions, with over 70% still driven by search and library. On Tik Tok it amassed another 4m+ creates and a whopping 7.4bn views in the last 7 days.

Stay up to date with and sign up for exclusive CKay updates.

Terms and Conditions
By submitting my information, I agree to receive personalized updates and marketing messages about CKay based on my information, interests, activities, website visits and device data and in accordance with the Privacy Policy. I understand that I can opt-out at any time by emailing privacypolicy@wmg.com.
Thank you for signing up!